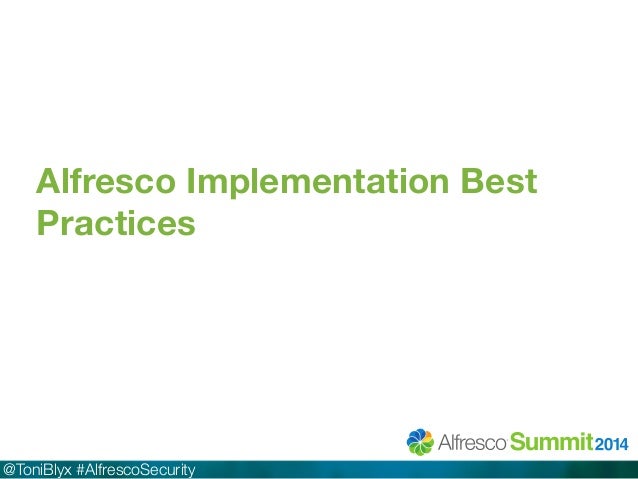 Businesses now can download a beta version of and import or export data to and from Office files and into Alfresco's repository just as they would with SharePoint. Alfresco Labs 3 has the same look and feel as SharePoint, but with one big difference: It's free. From a data center perspective, Alfresco's SharePoint-like transparent link into Microsoft Office applications creates a genuine open source alternative to an all-Microsoft stack, according to Alfresco Chief Technology Officer John Newton. 'Eighty million people are using 100% Microsoft products: Windows,.NET, SQL and Internet Explorer,' Newton said.

'For the first time, we're able to offer a non-Microsoft choice for those who like Linux.' EC to the rescue Alfresco was able to achieve full transparency with Microsoft Office products because of the 2004 European Commission antimonopoly ruling, which forced Microsoft to open its network protocols. Alfresco is the first software company to take the protocol specifications and create a collaborative product that works seamlessly with Office, Newton said.

Alfresco's SharePoint-like collaboration tool is just one of several components in its Alfresco Labs 3 content management software, which also includes a platform for building Web applications, a social computing application and a document library that scales to 100 million documents, compared with a 5-million limit per library with SharePoint, according to Newton. The Labs 3 beta application is available now, with the full release expected in late September or early October. For mixed shops, Alfresco's full integration with SharePoint is its key selling point. Alfresco was quick to jump on the opportunity to import Microsoft Office data, because far more Office workers use collaboration tools than content management systems; consequently, the market demand for collaboration tools is growing much faster, Newton said. SharePoint has become 'the default collaborative solution,' he said.

To date, Alfresco's content management software has been downloaded 1.3 million times, with tens of thousands of copies in production, Newton said. In addition, Alfresco has 500 to 600 enterprise customers paying for support, which costs $10,000 per CPU, he said. 'The business model is working really well,' Newton said.

Kathleen Reidy, a senior analyst at New York-based said Alfresco's full integration with SharePoint is its key selling point, which should appeal to mixed shops looking for a Microsoft alternative. And Alfresco is definitely more scaleable, according to Alfresco's tests, she said. The problem is that the market and need for SharePoint isn't well defined yet, so it's too early for Alfresco to be disruptive in the way that JBoss has been for the more expensive IBM WebSphere or BEA WebLogic, she said. Alfresco doesn't replicate all the functionality of SharePoint either. Consequently, some companies may opt to use both applications, saving money by adding Alfresco and scaling back on SharePoint, she said. Let us know what you think about the story; email. And check out.

I am a business owner of a small company. I have used content management systems for over a decade such as SharePoint and a few other open source system. The idea for my company as a small business owner is to offer an enterprise content management system with social capabilities. SharePoint was much too confusing for someone with a limited I.T. Staff that required a fix budget.

The new online version was cost-efficient but not to user friendly. Open source was an option until we found out that the support for it was beyond our staff training.

Then we found a one stop solution and alternative to SharePoint's public sites, private sites and sites that are sub-sites of others, Centralpoint by Oxcyon. We found social capabilities and powerful search, Centralpoint is as natural to manage as it is to use. It is simple and easy for the end user to use. You can setup polices and administrate with ease.

The user interface is as easy to use as Microsoft Office. I would recommend Cenralpoint by Oxcyon for any company. Add My Comment. I keep hearing about Centralpoint by Oxcyon. I don’t understand what the big point is I understand that it comes with 230 out the box modules and SharePoint comes with basically nothing but a bunch of paid for add-ons. SharePoint does have its bad sides like everything else.

The per-seat cost can really cost you in the end vs. Centralpoint no per seat cost. If you are not using it on an enterprise level of a 150 users or better you may have a gray area of cost with SharePoint.

My company is small about 53 employees and only about 15 to 20 of us use our content management system so a per seat cost is good for us. The only down side is you have to pay for support and third party software. As we grow bigger we are looking for something with a little me support and modules.