ASUS is responsible for making some of the industry's best motherboards, though many of them can also be the most expensive money can buy. Lucky for us, that is not the case with the P5N-E SLI we are testing today, at least not the expensive part.

When purchasing an ASUS motherboard, consumers are not just paying for a brand name. ASUS' build quality is excellent and more often than not, the overall package and bundled features are also very valuable. Recently however we were let down by an overrated and overpriced ASUS product that did nothing else but sell a brand name.

That product is no other than ASUS' flagship. This member of the “Republic of Gamers” costs a crazy $400, making it nearly untouchable to the real gaming and enthusiast crowd. Although ASUS is happy to take your money for this overpriced board, they also seem to be aware of the importance to deliver a good value, high performance product for the rest of us. They came up with the P5N-E SLI which has been designed around the ultra-affordable Nvidia nForce 650i SLI chipset. Out of all the new nForce 6-series chipsets, this is easily the smartest option for those that are seeking SLI support on the Core 2 Duo platform without all the extravagant options. Performance-wise the 650i SLI is every bit as good as the 680i SLI, so why does the P5N-E SLI cost just $140 when the competing ASUS 680i SLI board costs $270? When it comes to features there is quite a lot missing from the 650i SLI, though none seem to have a real impact on performance. 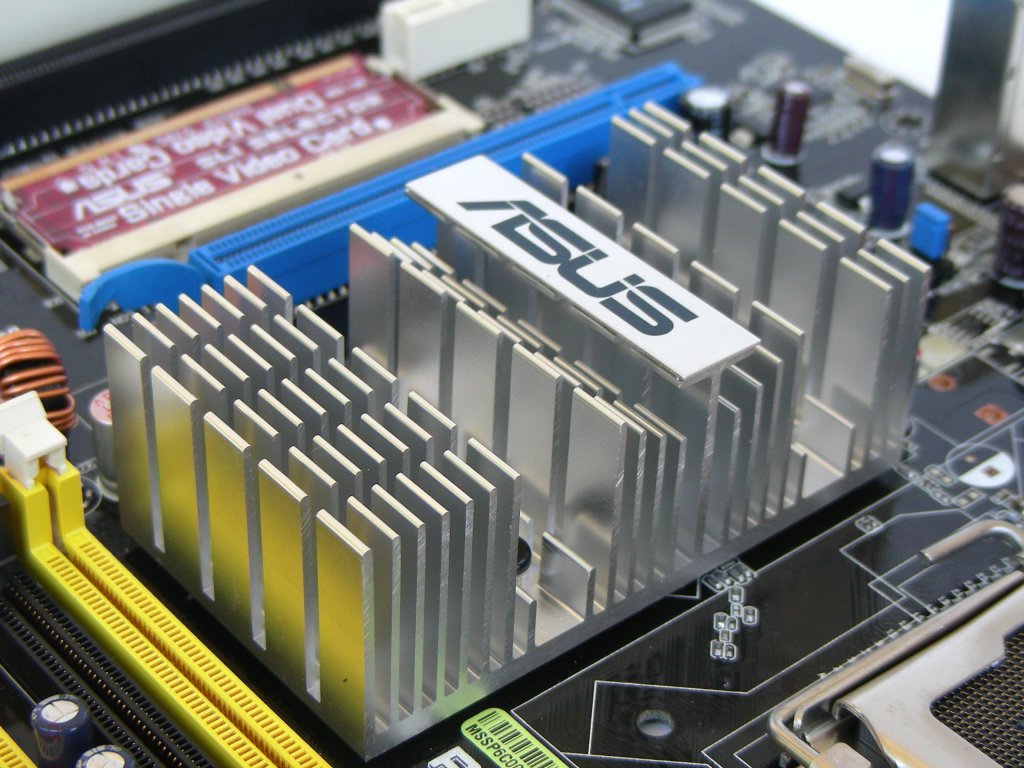 Motherboards equipped with the nForce 650i SLI miss out on 1333MHz FSB support (at least for now), EPP memory support, 28 PCI Express bus lanes, two SATA ports, two USB ports and one Gigabit LAN port. I would say most users can turn a blind eye to the missing ports, and at least some will ignore the lack of official 1333MHz FSB and EPP memory support, but the 28 missing PCI Express bus lanes sound kind of serious. This is a small problem for the ASUS P5N-E SLI as it means there is only one PCIe 1x slot available, with other 1x lane being dedicated to the on-board Gigabit LAN controller. Furthermore, the SLI graphics cards are forced to share 16 PCIe lanes, so when SLI is enabled the bus is divided effectively creating dual PCIe 8x slots. Now, the old AGP 8x bus peaked at 2.1GB/s and proved to deliver more than enough bandwidth for the latest graphics cards at the time. Then we have PCI Express 8x which can transfer up to 2GB/s in any given direction simultaneously (allowing for a potential bandwidth of 4GB/s). 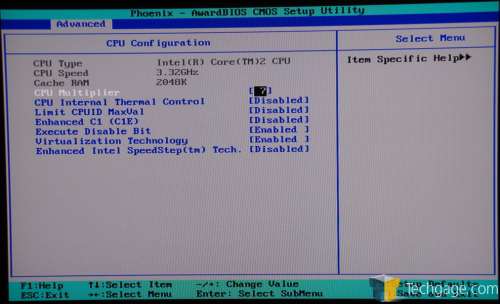 In such case the question becomes if PCI Express 8x can offer enough bandwidth for PCIe 16x graphics cards perform at their peak? The short answer is simply, yes it does!

Wd my passport air 500gb for mac. Having full 16x SLI support has no real performance benefits over an 8x SLI setup, so again this is something gamers are surely not going to miss. Just to prove this point we have strapped SLI GeForce 8800 GTX graphics cards to the P5N-E SLI and compared it to the Striker Extreme and P5N32-E SLI (another more expensive 680i offering by ASUS) with the same hardware configuration. The results are very interesting, though before we move on let's just check out some more P5N-E SLI features. The P5N-E SLI board design is well laid out as one would expect, though we do have one concern. The southbridge has been left exposed without any form of cooling and although this did not prove to be an issue, even while overclocking, it may scare away some enthusiasts. We do appreciate the fan-less board design and the very large north bridge heatsink though, allowing to collect plenty of air-flow circulating around the case.

There are also two Firewire (IEEE1394a) ports, one of which is located on the I/O panel. Besides these the P5N-E SLI includes a long list of ASUS brand features such as Q-Connector, O.C.

Profile, Q-Fan2. Now it is time to let the P5N-E SLI loose against the Striker Extreme and P5N32-E SLI.