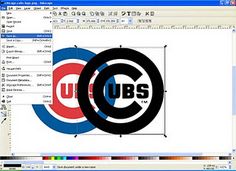 I am using the vector graphics editing program Inkscape. Whenever I use File - Save A Copy - PDF, if there are any raster images with transparency in my document, the transparent areas will save with black boxes behind them instead of being transparent. It appears that this is an Inkscape Bug. 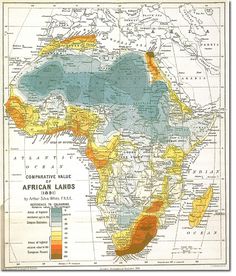 There is a bug report from 2009 on the issue. Uuugh!) I have found one workaround to the problem that I have posted in on the Inkscape forum.

However I wanted to see if the SuperUser community could:. Provide more information on this bug (does it only affect certain users, such as Windows 7 users?) and. If there any better workarounds (the workaround I link converts the image to raster, losing all vectors). Ungrouping the images in question a couple of times, until the status bar said 'image' instead of 'group of 1 object', fixed the problem. Some of the empty groups had mask and clip effects applied to them, and the stacking of these effects is what caused the bug. The groups/effects can be safely removed without distorting the images. Apparently PDF's imported into Inkscape can often have large stacks of useless groups in them, and this can trigger the bug.

I have started a bug report to track the error.