Image via CrunchBase My was rock stable, right up until I installed Mountain Lion on it. Then, at random times, it would suddenly reboot.

Fortunately, most of it seemed to happen at night – I’d get up in the morning and find my Mac had rebooted. So, I finally got around to investigating the problem – I had’t seen any good blog posts on it (most of them were things like take it to a Mac Genius). Finally, I found a hint buried in an Apple forum: the problem stems from. The indexes for Spotlight get corrupted, and that causes the reboot. So the solution is pretty simple – have Spotlight dump all it’s current stuff, and build up again from new.

Of course, there’s not an obviously marked way to do this 🙂 Go into System Preference, and select Spotlight. Click on the Privacy tab. There probably isn’t anything listed under “Prevent Spotlight from searching these locations:” We’re going to add one. Hit the “+” at the bottom, and select your Mac’s hard drive, and click Choose. It’s now in the list. Close, and reboot your Mac once. Then, go back into System Preferences - Spotlight - Privacy, and remove the drive you added. 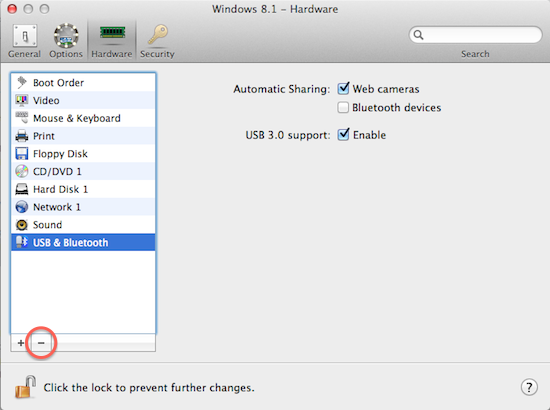 Just click on the drive in the list, then click “-” at the bottom of the list. After that, everything had been going great! 🙂 No more random reboots for me 🙂 Intel-CPU based iMac with a 27 inch 16:9 aspect ratio screen, released by Apple in October 2009. (Intel based iMac models released prior to October 2009 used screens with a 16:10 aspect ratio. PowerPC-based iMacs released 1998–2005 used screens with a 4:3 or 16:10 aspect ratio.) (Photo credit: Wikipedia) One additional bit: Having Mountain Lion randomly reboot is a lot less painful than when versions older than Lion would reboot.

Most of the apps I use are state aware, so for the most part when the iMac comes back up restores all my workspaces to what it was before 🙂. I was searching for weeks and finally came across and article that mentioned how these random restarts are a glitch in mid-2010 Macbooks that Apple will replace free of charge. Being that I had already tried every logical other alternative out there with no success, I went into the the Apple store (for a second time, the first, they were clueless), showed them the article and they were like “oh yeah” must be the glitch. Replaced my logic board for free. Issue has not occurred since. Apple evidently didn’t want to make the glitch knowledge readily available because they thought too many people would claim the fix.