Image copyright Getty Images It is the new technology superpower, promising to transform the way we travel and much else, and London is one of its most important bases. But now the car service Uber is at the centre of a major political battle, and the new Conservative government has a tricky choice to make. London's mayor Boris Johnson, who has until recently been seen by taxi drivers as far too kind to Uber, is now backing new laws which could put a stop to its growth. The newly elected MP for Uxbridge is pushing for the inclusion in next week's Queen's Speech of a proposal to cap the number of minicab licences in London.

In the last year, the regulator Transport for London says the number of private hire vehicle licences has risen from 52,000 to 77,000, and most of that increase is made up of new Uber drivers. Another 1,200 private hire drivers are swelling that total every month, according to the Licensed Taxi Drivers Association (LTDA), which lobbies for the traditional black cab drivers. The LTDA applauds Johnson for tackling what it says is becoming a pollution problem affecting the lives of all Londoners. Its chief executive Steve McNamara says the capital is suffering growing congestion as an increasingly desperate pack of Uber drivers move constantly from one resident parking space to another as they wait for a customer. Uber, of course, sees it very differently. The Californian firm is lobbying hard against what it believes is simple protectionism. It cites the average speed of Uber cars through London, up by 9% since it arrived in 2012, as proof that it is not responsible for congestion.

And it says further growth in its network is needed so that it can launch its UberPool service here, allowing several customers to share the same car, cutting congestion and costs. That view is backed by a leading expert on competition policy. John Fingleton, the former director of the Office of Fair Trading, told me that restricting the supply of private hire drivers was a very bad idea. 'It gives a privileged position to the incumbents and that's not in the consumer's interest - it will restrict availability or raise prices.'

Fingleton says that if the government is worried about congestion or pollution, there are better ways to do it - the congestion charge could be raised for minicabs making multiple journeys during one day. He also believes that technology, in the form of satnav, is rapidly eroding the value of doing the 'Knowledge', the intensive training in London's geography that black cab drivers are forced to acquire: 'Anyone considering doing it needs to be warned that their income is going to be lower than now.' But I understand that Johnson firmly believes that the current growth in private hire drivers is unsustainable and a change in the law is necessary to allow him - or a subsequent mayor of London - to impose a cap.

The mayor is however keen to stress that this is not about Uber but about the impact of all private hire drivers on pollution and congestion. Image copyright Getty Images Image caption London's black cab drivers demonstrated against Uber in June last year Whether the legislation will be part of the Queen's Speech, however, now seems doubtful. The Business Secretary Sajid Javid may not be keen on a measure, which introduces added regulation when he is promising another bonfire of red tape. The taxi drivers veer from confidence that Johnson has finally seen the light to concern about the lobbying power of Uber. The company has just appointed as its PR supremo Rachel Whetstone, whose career has included working for the former Tory leader Michael Howard, followed by eight years as Google's spinner in chief.

She is also married to Steve Hilton, the former director of strategy for David Cameron. 'It's the forces of common sense pitched against the lobbying power of the mightiest technology company on earth,' says McNamara. He claims Uber is spending a quarter of a million pounds a month on lobbying in London alone. 'And the irony is that they pay no tax in the UK.' A spokesman for Uber strongly denies they spends so much on lobbying - 'We don't spend that much in a year let alone a month!' 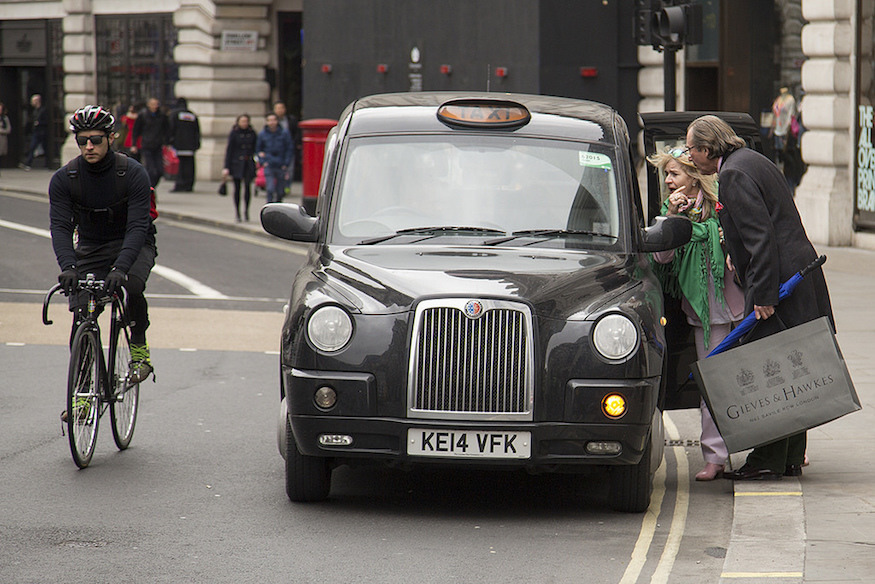 - and says the company complies with all UK tax laws. For the government, there's a painful choice to be made. Uber represents the triumph of technology and the free market, and throwing a spoke in its wheel would seem at odds with the project to make London a global hub for innovative businesses. But then you have 25,000 taxi drivers - a largely Conservative constituency - and your party's biggest star urging action to preserve what they see as the capital's unique character. 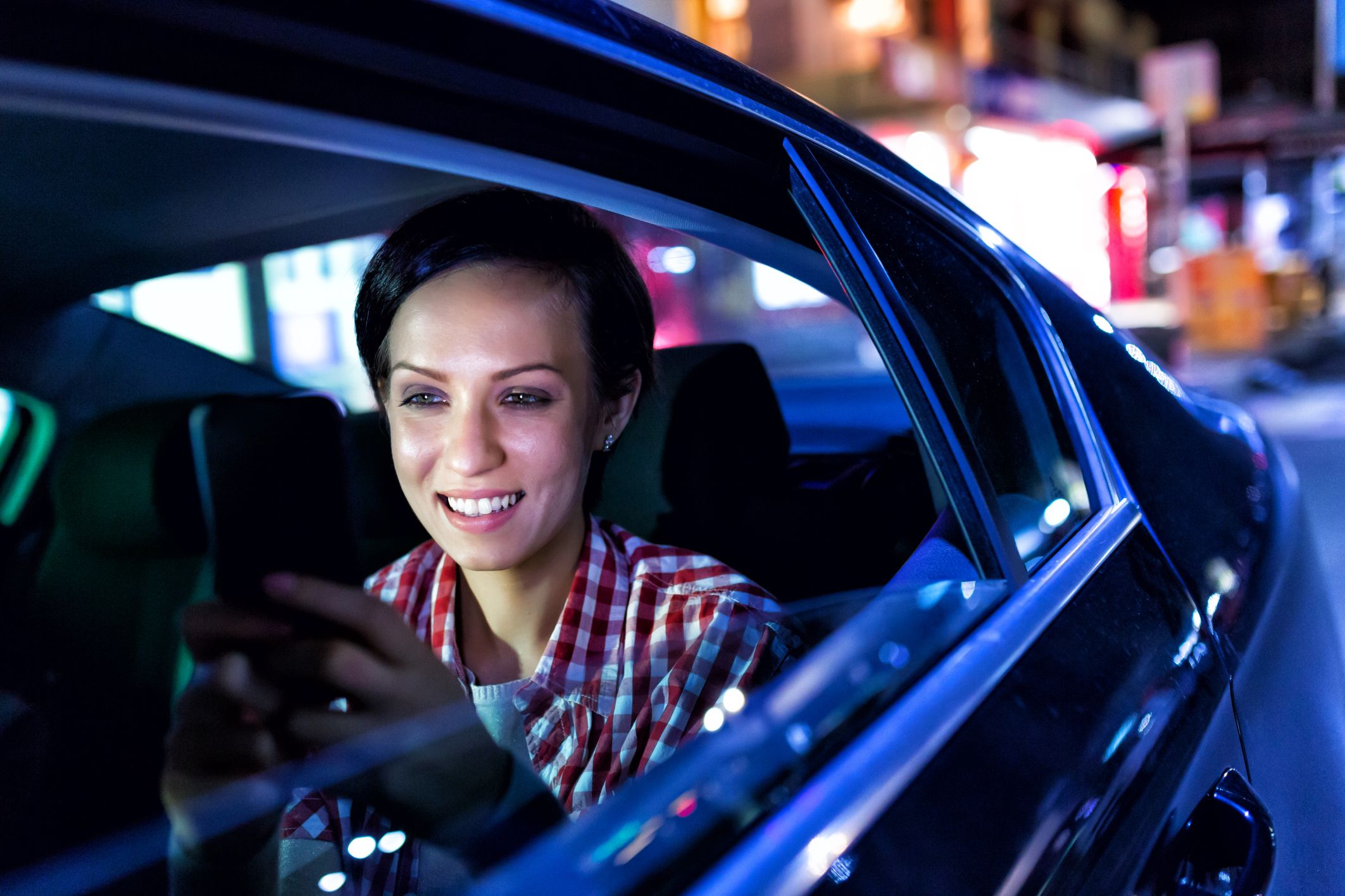 This one will run and run.